Share Embed. Add to Cart. The village of Orlane is dying. Once a small and thriving community, Orlane has become a maze of locked doors and frightened faces. Strangers are shunned, trade has withered.


Rumors flourish, growing wilder with each retelling. Terrified peasants flee their homes, abandoning their farms with no explanation. Others simply disappear. No one seems to know the cause of the decay -- why are there no clues? Who skulks through the twisted shadows of the night? Who or what is behind the doom that has overtaken the village? It will take a brave and skillful band of adventurers to solve the dark riddle of Orlane! This adventure is designed for 4 to 7 characters of 1st through 3rd levels.

It includes a map of the village and a description of its buildings and occupants, an overland journey to a challenging underground adventure for especially brave or foolhardy. It was written in February , so it was probably published in the first half of the year. A Quick Creation.

RPG Retro Review: N1 Against the Cult of the Reptile god

Niles was handed an old brief and told to write an adventure from it. He completed the task in just four weeks. Later he said that he wasn't sure if TSR had published the module because it was good or because he was able to write it so quickly. Recurring Tropes. At first glance this adventure looks like it's built around the trope of a town home base with adventures nearby, as had previously been seen in T1: "The Village of Hommlet" , in L1: "The Secret of Bone Hill" , and sort of in U1: "The Sinister Secret of Saltmarsh" However, Niles takes a step beyond those simpler adventures and introduces cultists into the town, making the community itself for the first time into a true place for adventure as well.

He also adds a few cultist-related events that will occur over time, which was quite unique in ; in the 70s, adventures had been almost entirely location-based. The Previous Cult. Niles' brief came about as the result of a previous version of the adventure that was designed by Kevin Hendryx. This earlier version originated as a new encounter area for L1: "The Secret of Bone Hill" , which Hendryx was then editing.

Hendryx's additions were later removed from "Bone Hill" at Len Lakofka's request, so Hendryx decided to expand the encounter area into its own adventure, which became "Against the Cult of the Reptile God. It's your job to find out why. The overall story is strong and well thought out.

It provides imaginative players many different ideas of what exactly could be going on and who's behind it. This makes it perfect for novice DMs. Cons - Dungeon layouts are rather bland and uninspired. Charmed cult members behavior can be difficult to role-play and often results in aggressive actions towards the players. This in turn causes the players to defend themselves against zero-level NPCs which can make things seem a bit un-heroic.

Killing old Tom the charmed farmer and his defensive sons may not sit well with some of your moral players. This action alone could be deemed as unfair and extremely devastating to a party of L characters. Luckily since they're in a boat and hopefully have a DM who knows when to exercise caution when using the full potential of the end boss. While not flawless, Against the Cult of the Reptile God is an excellent beginning level adventure for both DMs and players. 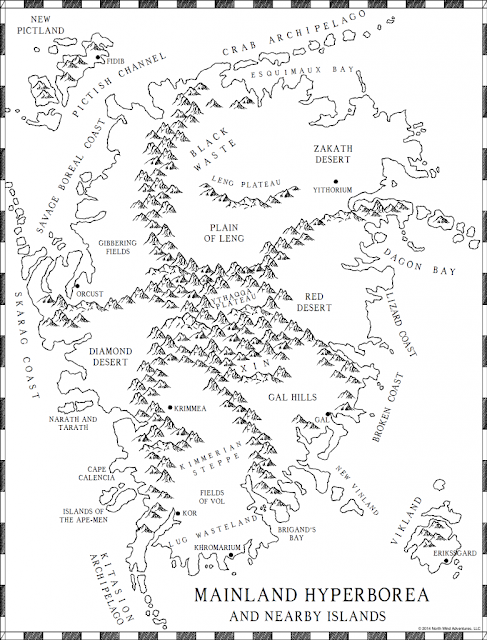 For some of Nile's earliest work it's quite impressive. The detail he puts into the story and all possible outcomes based on the situation at hand clearly shines through on many levels. Definitely an adventure that players will find rewarding and help mold them into seasoned adventurers.

November 28, - Published on Amazon. Very few modules allow the DM to easily create a storyline, aid low level players with a helpful but limited non player character, make use of rangers and druids in wilderness foray, and a creepy dungeon crawl complete with an interesting boss. G - Against the Giants.